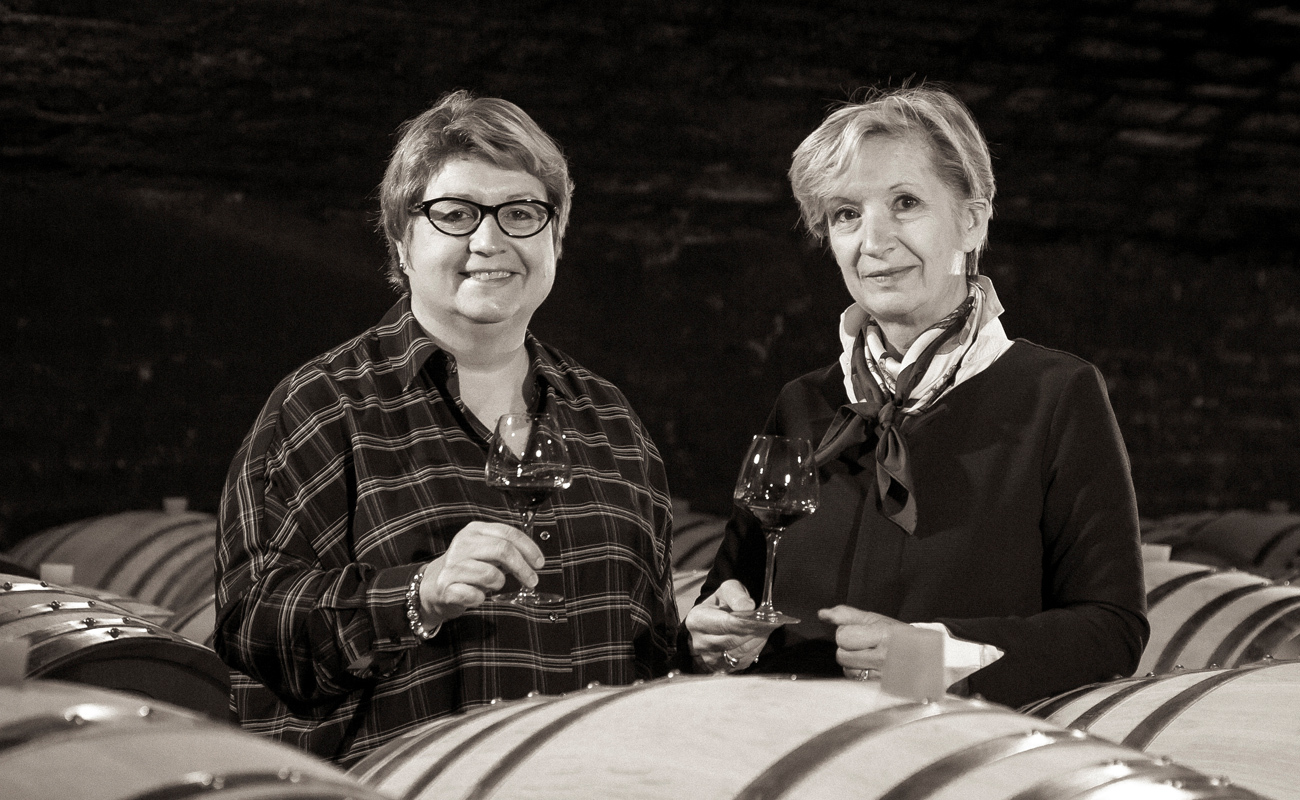 Anne Parent, the 12th generation of Domaine Parent, is one of the most respected and well-known winemakers in all of Burgundy, producing wines that are sold in some of the best Michelin-starred restaurants. Anne makes truly amazing wines with purity, complexity, elegance and power in the traditional Burgundian style along Pommard and Corton. Her wines are very often highly rated by Allen Meadows, who described them as "rich", "supple", "expressive" and "persistent".

Anne will be showcasing a range of her best wines, including the "Les Epenots" vineyard, which arguably qualifies for Grand Cru status with the promotion being applied to the authority, and also her two profound Corton Grands Crus.

Registration for this event has ended.
Upgrade to Omtis Storage

Upgrade to Omtis Storage if you would like to store wines with us. Also you will gain access to a breadth of services available on the platform including En Primeur purchasing and up-to-date valuation of wines that you store with Omtis.

Learn more
Get in Touch

Contact Us
Please Log In to continue
EP enquiry is a feature exclusive to Omtis Cellar subscribers. Learn More