Our History
100 years in Asia and counting
Introduction
Timeline
History

In 2019 Omtis celebrated its 100th anniversary in Hong Kong, marking almost a century since the Bera family first arrived in Shanghai after hardships in post-war Europe.

Its roots trace back to Shanghai in 1919, when the Company’s founding father, Mateo Beraha boarded a ship in Marseilles and headed east.

He was soon followed by nephews Dario and Albert and together they built a trading company that in 1954 became the Omtis group. 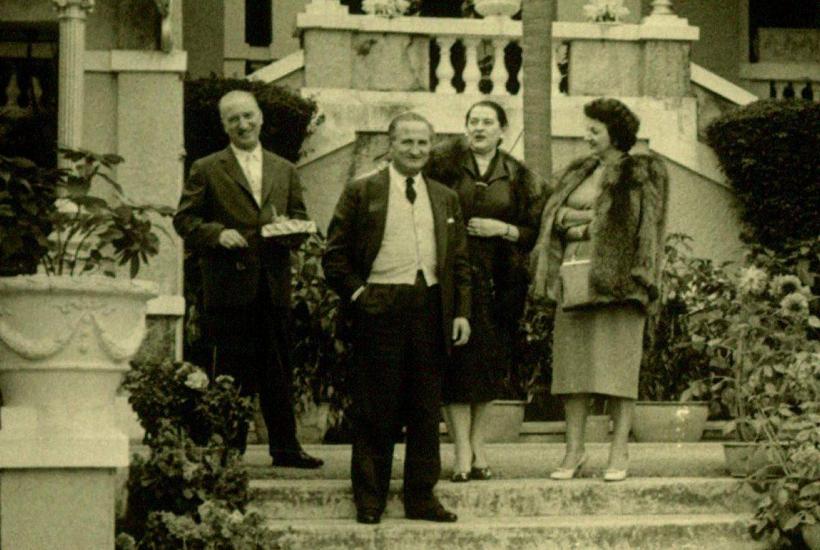 Over the last 100 years, our business has evolved through changing times, sustaining monumental shifts, which remains to this day critical to our organic development 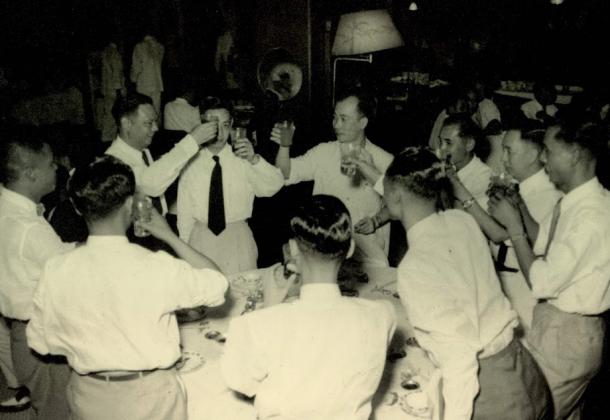 The move to China

The family relocates from Marseilles to Shanghai in 1919. Omtis is established in 1932 and becomes the sole distributor for Omega and Tissot for Greater China - the partnership with these two watch brands lasts over 70 years. 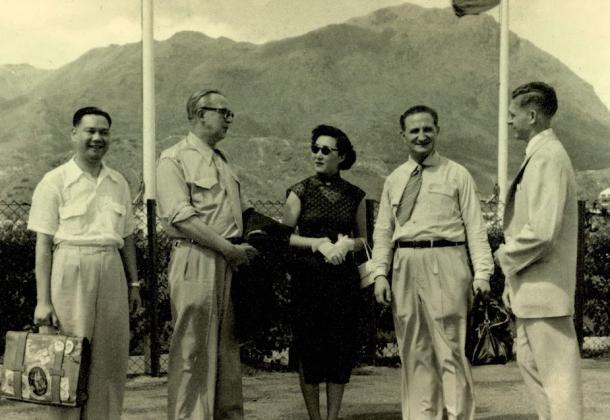 Omtis Headquarters moves from Shanghai to Hong Kong in 1954. 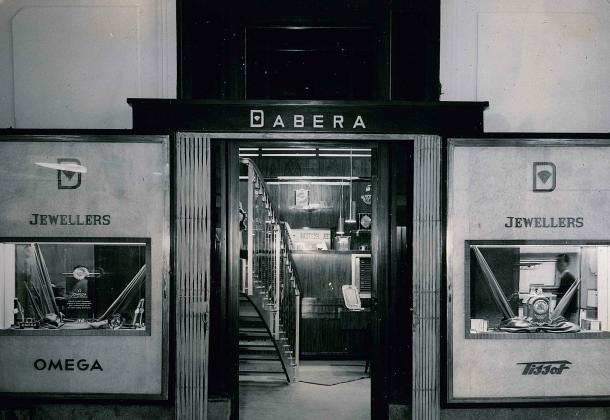 The business becomes one of the largest and most significant importers of Swiss luxury goods in Hong Kong, diversifying into other complimentary activities such as Fine Jewelry and Luxury Writing Instruments. 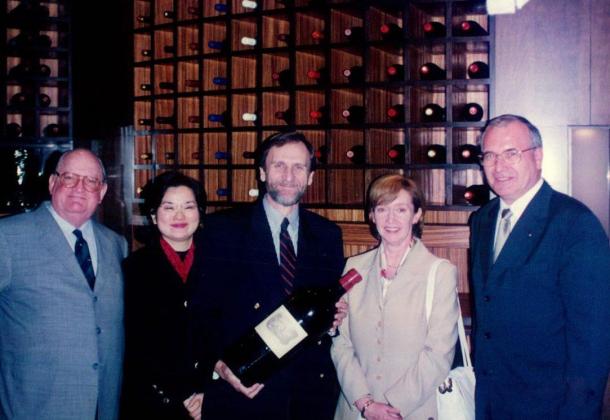 The portfolio of watch brands expands, and with growing foreign investment in Hong Kong, as the gateway to Mainland China, the business diversifies into other areas such as real estate investment and wine distribution. 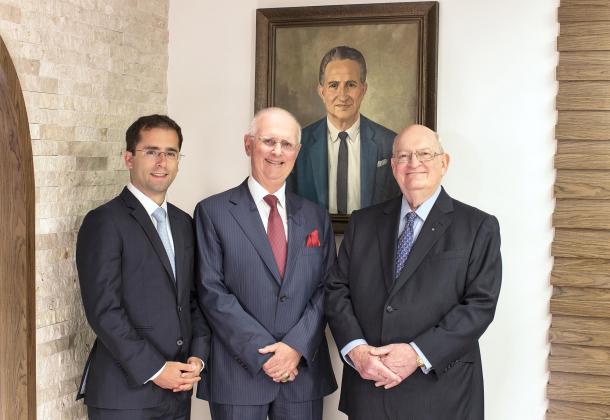 Amongst other things, the Company continues to invest heavily in a growing fine wine business. During this time a new generation is nurtured, preparing the business for continued leadership and development.

Family is the core value of our business.