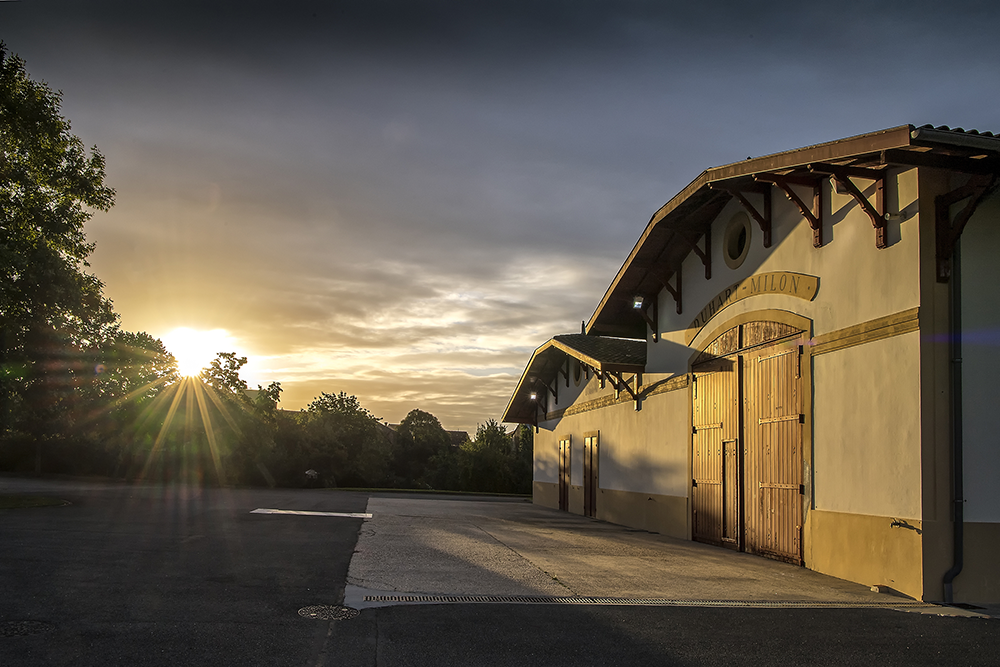 Chateau Duhart-Milon, the 4th Classified Growth in Pauillac which is next door to Chateau Lafite Rothschild, was purchased by Domaines Barons de Rothschild (Lafite) back in 1962. "It would have been nonsense not to acquire such a great neighbouring vineyard," said Baron Eric de Rothschild. Chateau Duhart-Milon’s grand vin is often described as a model of the Pauillac appellation - very robust, with a fine colour, and pronounced sappiness, and is approachable as the most affordable Classified Growth from the Lafite Group.

As Robert Parker has said, "it is time (for drinkers) to take a look at Duhart-Milon. The Rothschilds have invested heavily in resurrecting this property to near super-star status." Next Friday, we will be tasting three interesting vintages (2014, 2007 and 2004) of Chateau Duhart-Milon from the mystical property of Chateau Lafite Rothschild with Mr. Jean-Sebastien Philippe of Domaines Barons de Rothschild. 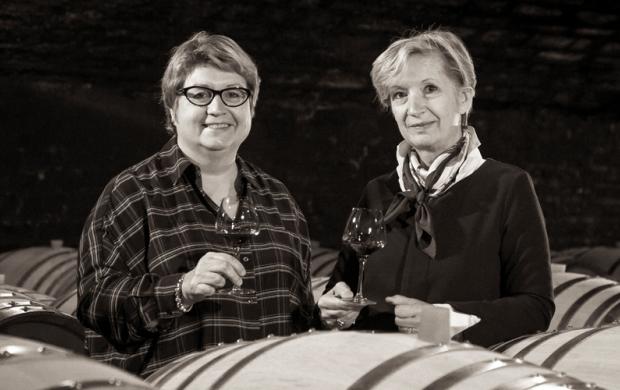 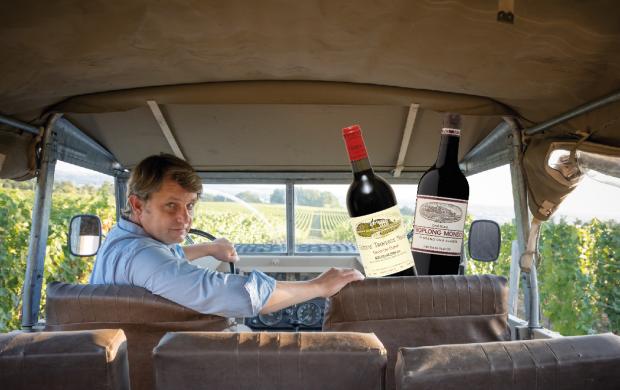 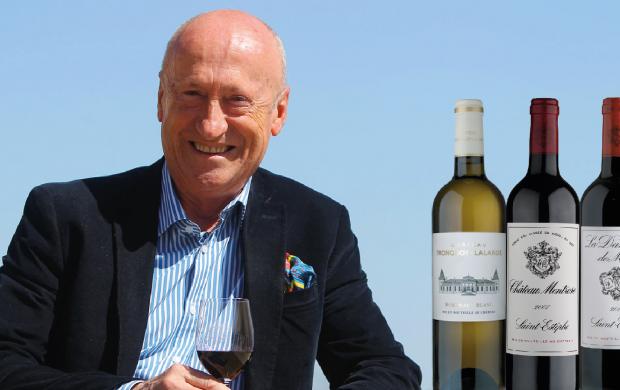 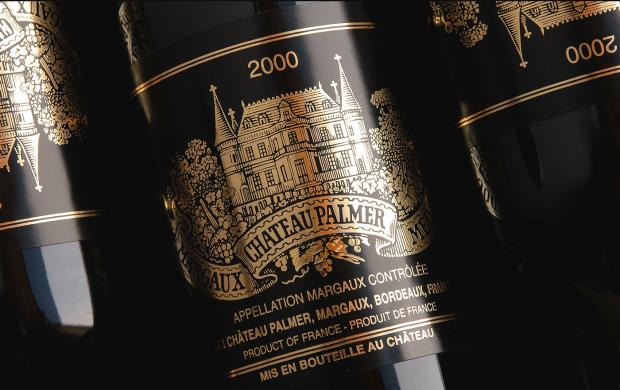 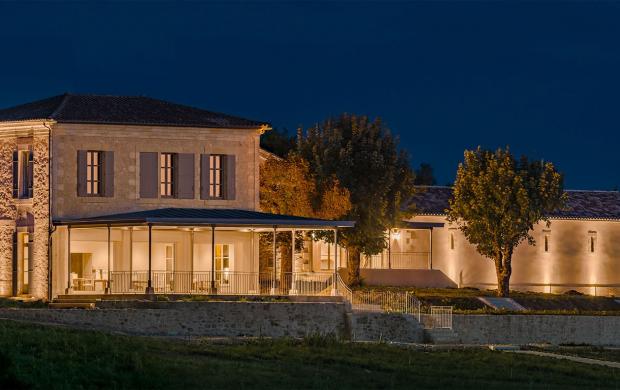 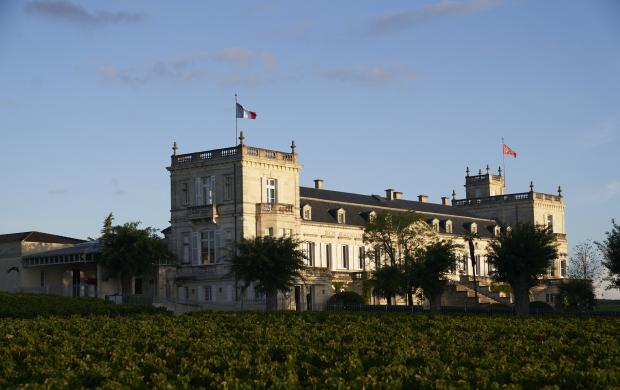 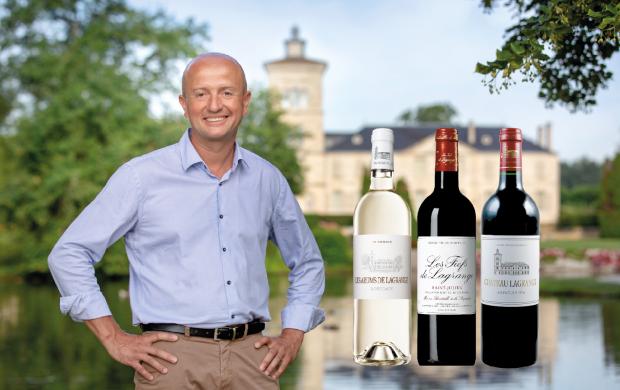 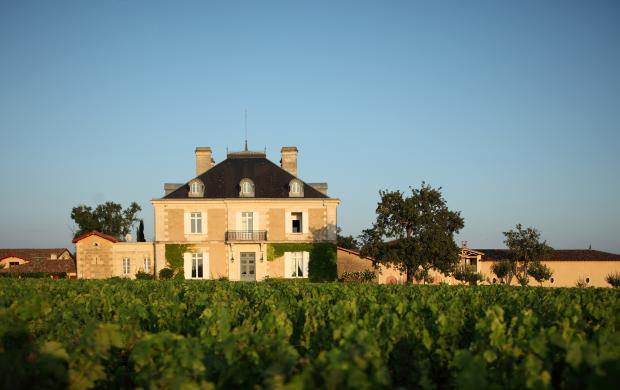 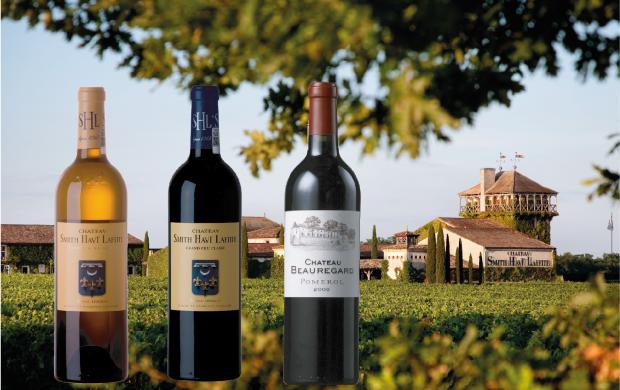 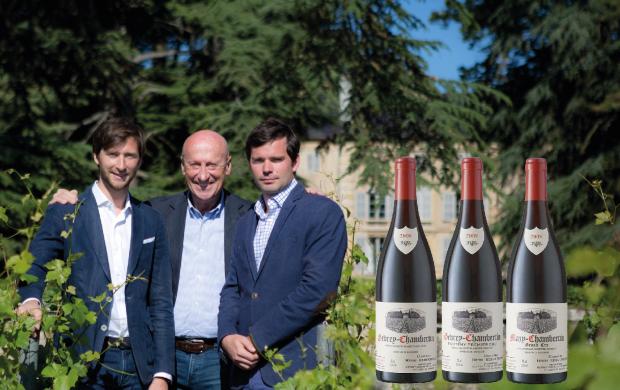 Upgrade to Omtis Storage if you would like to store wines with us. Also you will gain access to a breadth of services available on the platform including En Primeur purchasing and up-to-date valuation of wines that you store with Omtis.

Learn more
Get in Touch

Contact Us
Please Log In to continue
EP enquiry is a feature exclusive to Omtis Cellar subscribers. Learn More