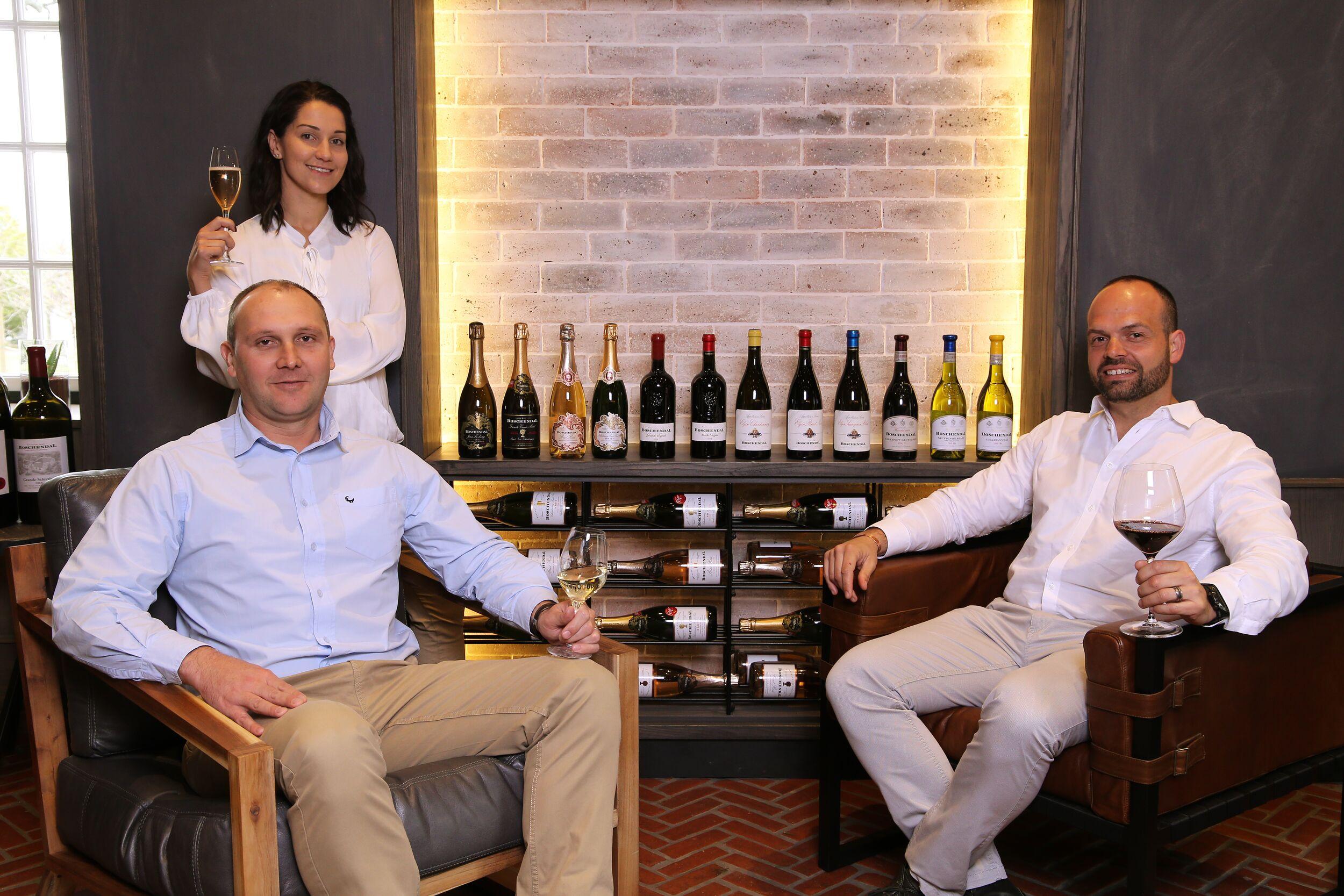 Boschendal (literally meaning “Bush & Valley”) was established in 1685, making it one of the oldest wineries in the New World. The land was originally granted in 1685 to the French Huguenot emigre, Jean Le Long, who sought sanctuary in the Cape. Ideally situated between the iconic areas of Stellenbosch & Franschhoek, this position allows for a variety of cultivars to flourish; showing great balance, complexity and varietal typicity.

The estate is proud to carry WWF Conservation Champion status and is globally recognised for its biodiversity and sustainability practices. Boschendal has three separate cellars for the crafting of quality Cap Classique, White and Red wines; each with their own respective winemakers whom are dedicated to producing a number of South Africa’s most awarded wines. Their wines are highly rated by one of the most respected wine critics Tim Atkin; the estate is also named as the producer of the top South African white wine at the prestigious International Wine Challenge (IWC) for its Boschendal Elgin Chardonnay, achieving a gold medal for scoring 96 points. 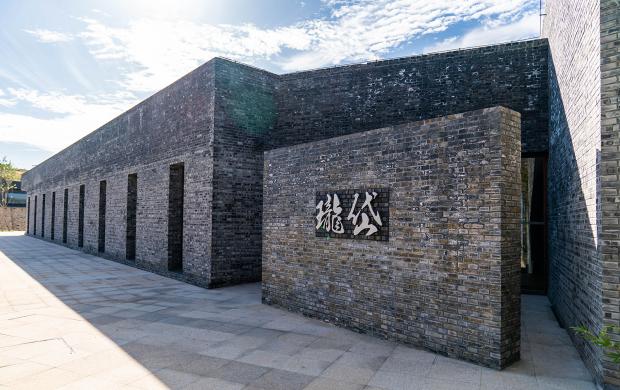 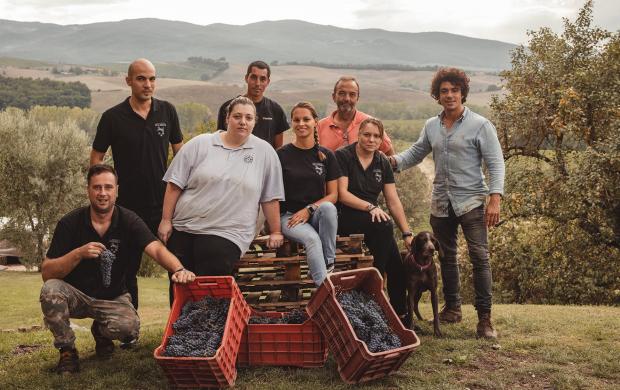 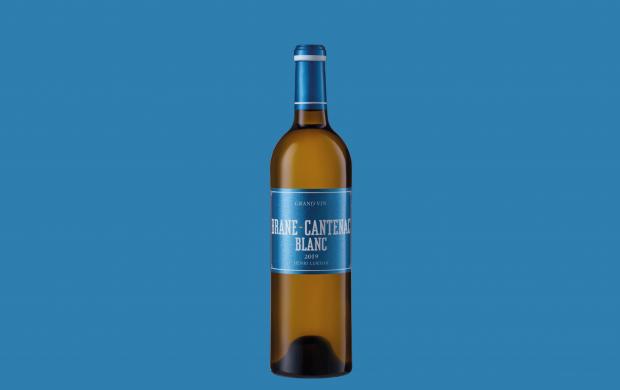